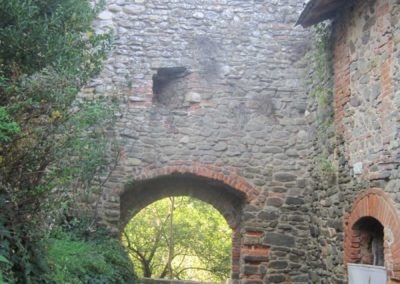 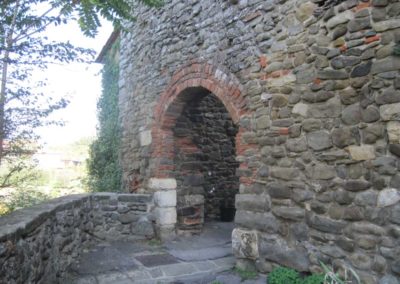 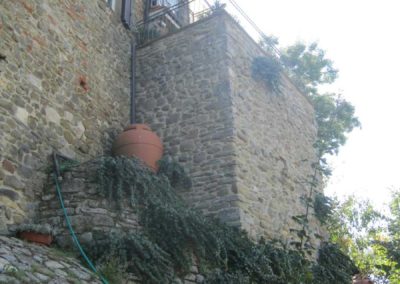 Probably the foundation of Torre dates back to the 12th century and is related to the lordship of Counts Guidi. In 1208 the castle is called “castrum Turris Sante Reparate”, while in 1255 it was subjected to the Municipality of Arezzo and then became property of the Tarlati di Pietramala, in the early 14th century. The community of Torre in 1355 made an act of submission to the Florentine Republic. The hamlet still shows evidence of the medieval castle, including large tracts of the wall circuit, the entrance door and the lower part of a rectangular-shaped tower. Inside the castle is located the church of San Biagio, a religious building of clear medieval origin as indicated by the construction technique. From a preliminary archaeological analysis of the existing walls we can cautiously date the surviving evidence in elevated between the 13th and 14th centuries.