TIPOLOGY: architectonic – archaeological
PERIOD: High medieval
DATING: 18th – 19th century
DEFINITION: church
DESCRIPTION: The Parish church of Santa Maria in Altaserra or Montebenichi is mentioned for the first time in a document dated 20 June 715 concerning the dispute between the bishop of Arezzo and that of Siena. The church currently appears in its fully Romanesque architectural features dating to the 12th – 13th century. The building has an east – west orientation, with a nave and two aisles completed by a semicircular apse. The inner ships are defined by three spans with pass-way arches at full center resting on rectangular section pillars. The façade is probably the result of a building intervention carried out during the 19th century. In the square, in front of the church, a late antique travertine sarcophagus was recovered in 1899, currently preserved in the cloister of the Paleontological Museum of Montevarchi. 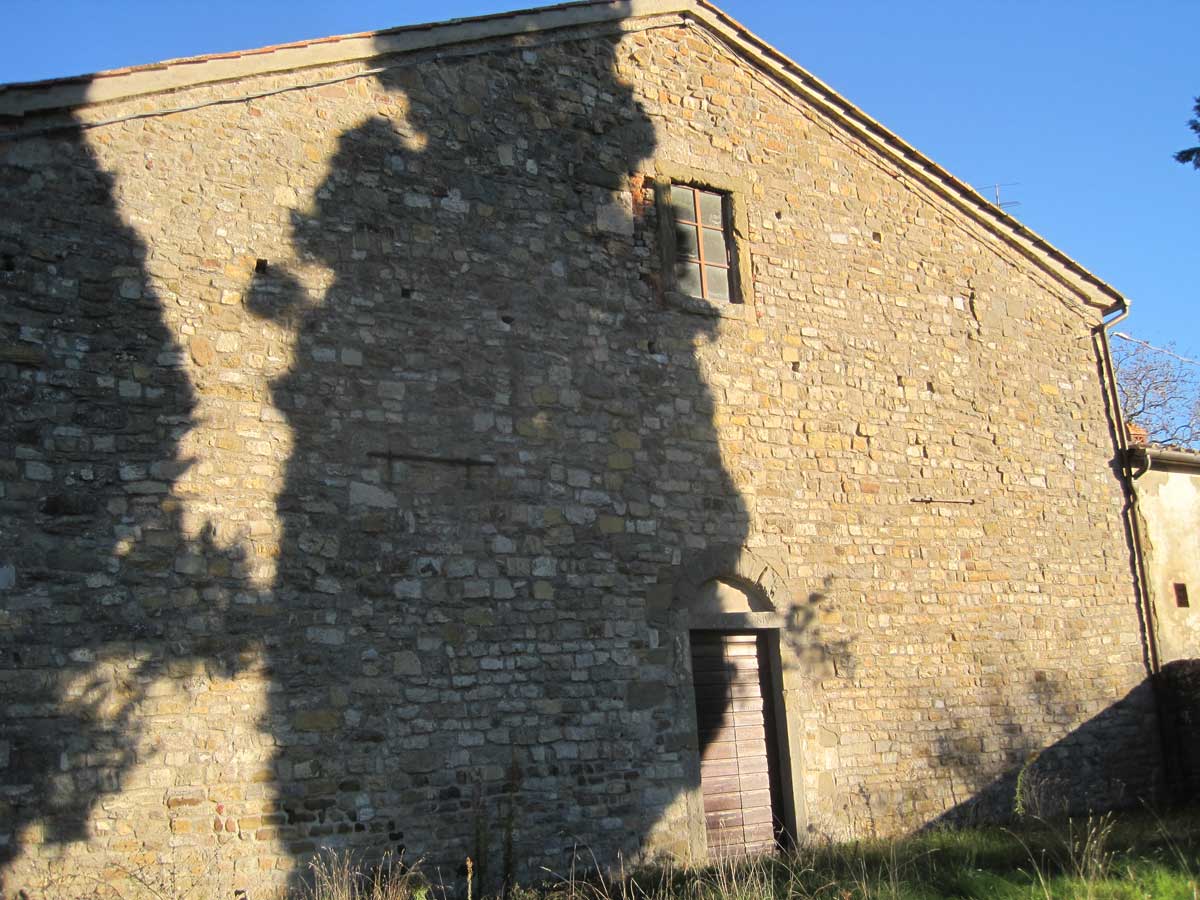 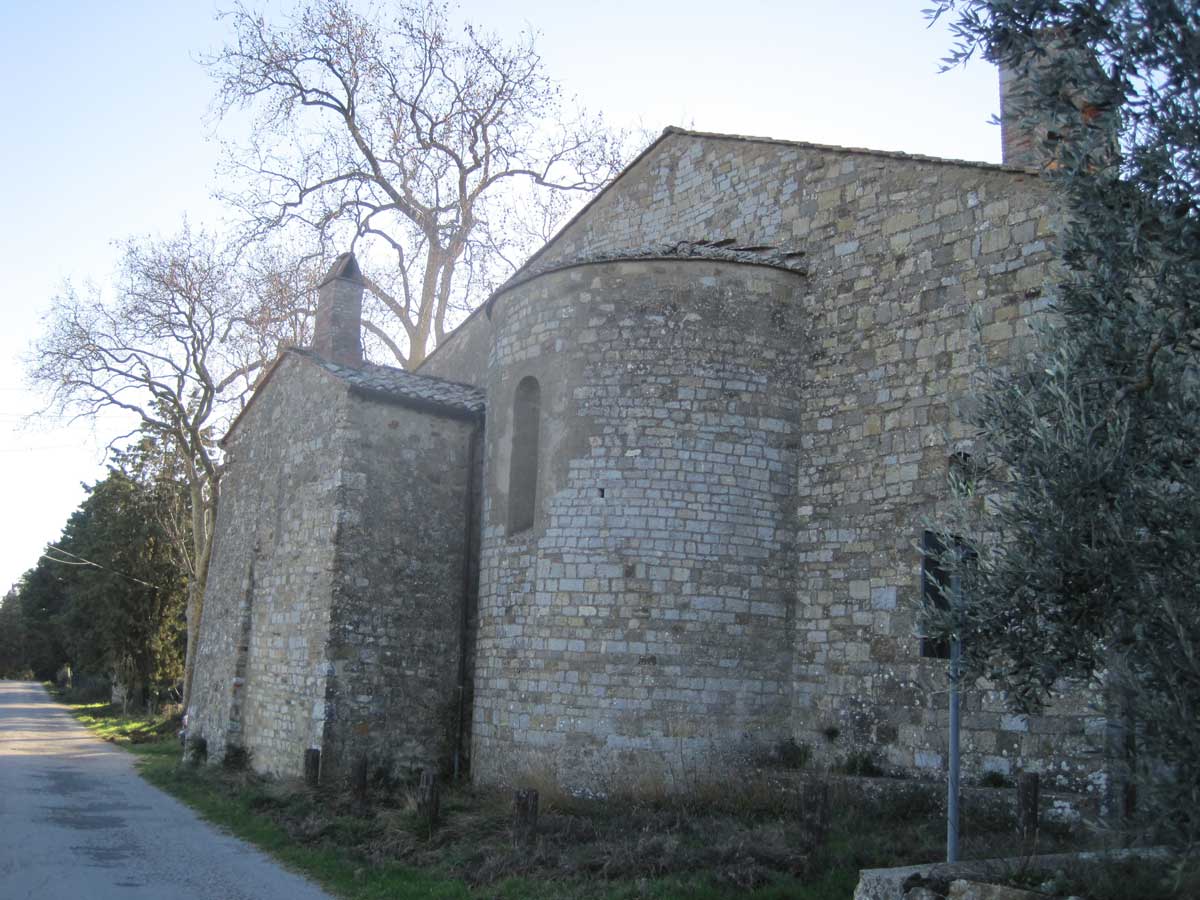