Church of Saint Apollinare and Ercolano

TIPOLOGY: architectonic
PERIOD: medieval-modern
DATING: ?
DEFINITION: church
DESCRIPTION: The church, today reduced to a small oratory, is documented from the 13th century. The structure originally had larger dimensions with east-west orientation; currently only the presbyterial part of the ancient church remains. The cult building lost its importance during the 16th century, when the church of San Giovanni, named “new church” was built outside the castle of Bucine. In 1786 the building was in ruins and between the end of the 18th century and the beginning of the next it took on its current appearance. 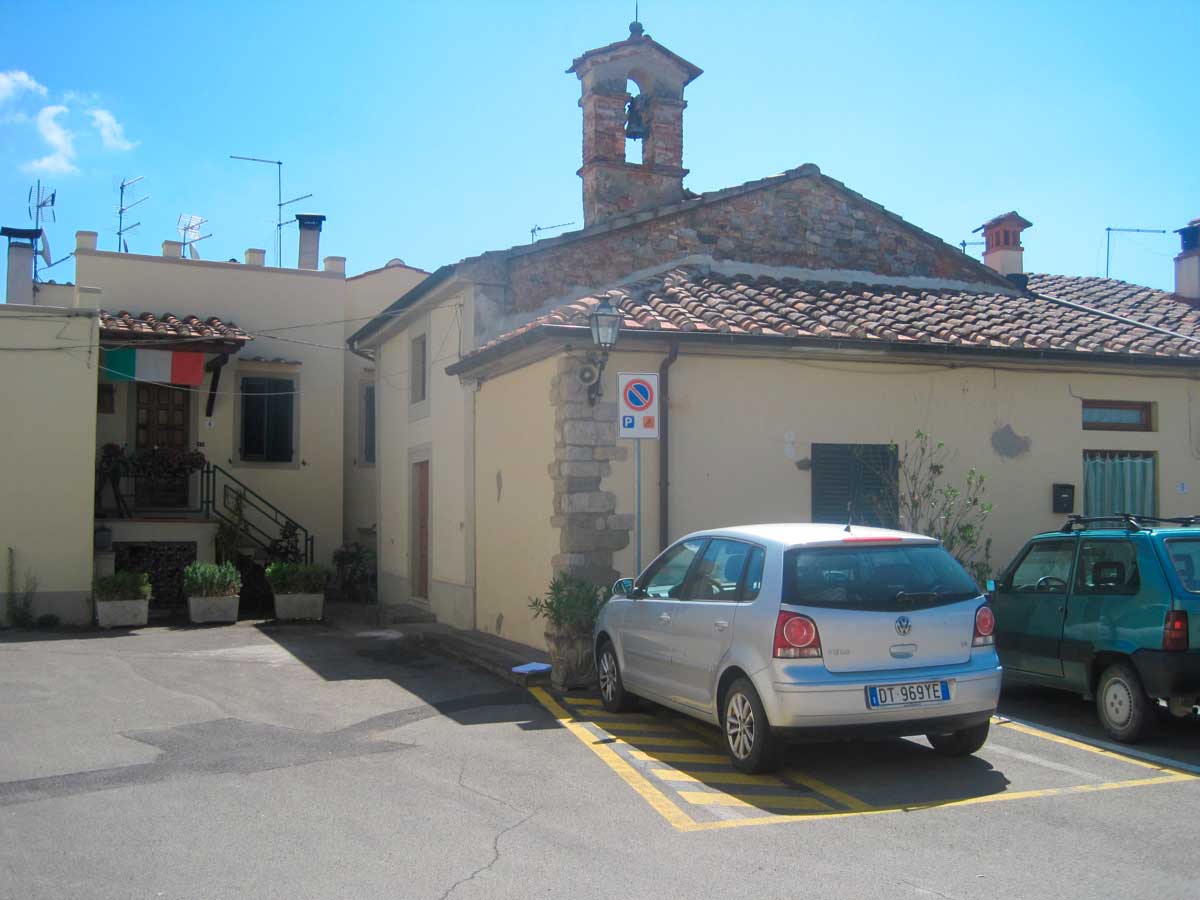