TIPOLOGY: architectonic
PERIOD: medieval-modern
DATING: ?
DEFINITION: church
DESCRIPTION: The church has medieval origins and was subjected to the Pieve of Montebenichi. The actual building would seem, on its southern side, to have partially incorporated the castle of Sogna’s walls. The church is characterized by a single nave, with a single-pitched roof , while it has almost completely lost its medieval features. Internally present itself with simple forms and the hall is separated from the presbytery area through a triumphant arch sustained by two masonry columns. The floors, the roof and the plasters, including the painting, are largely the result of restoration works carried out in the 80’s of the last century. At least, until the first half of the 19th century, as demonstrated by the Lorese’s Cadastre, the building had a different orientation and greater dimensions leaning against the building in front of the actual façade. The main entrance was placed laterally along the left side of the church whose traces are still visible today. 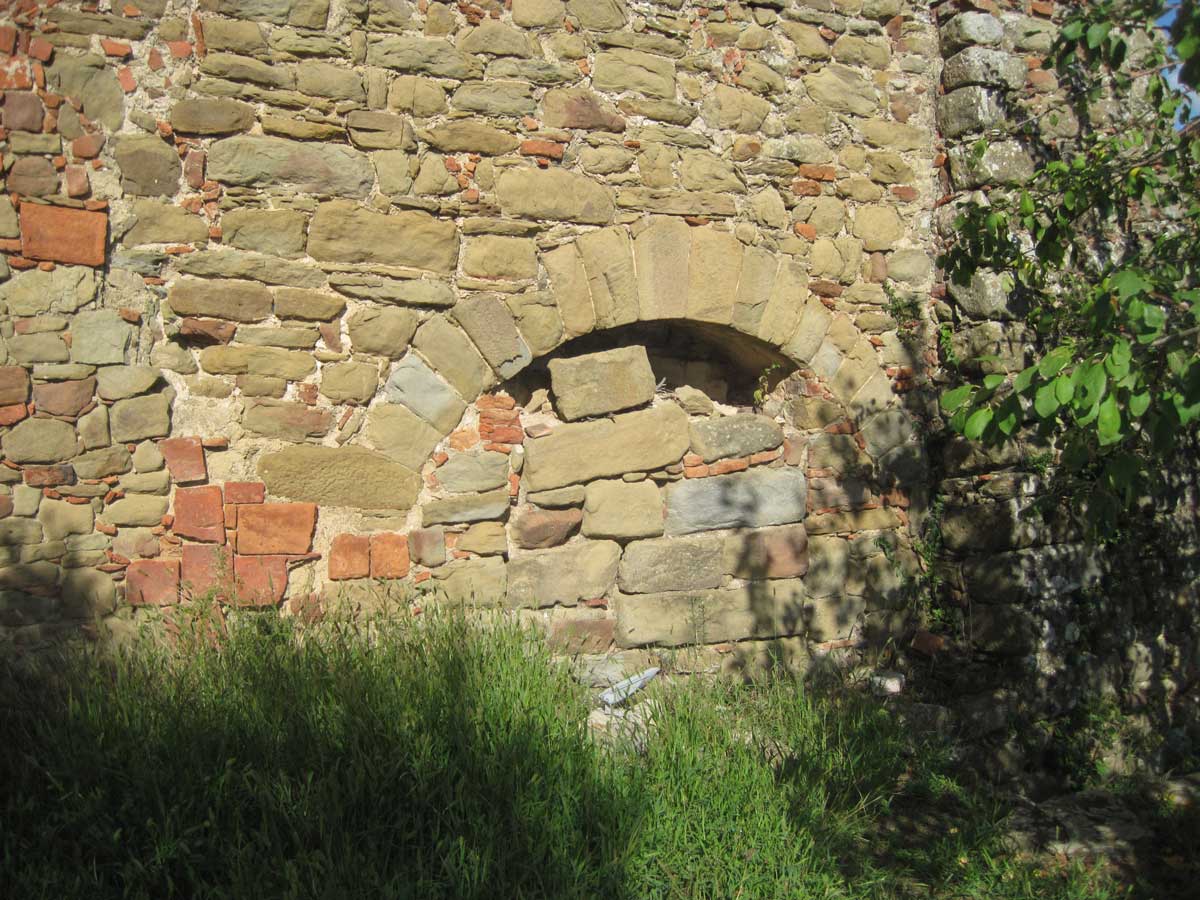 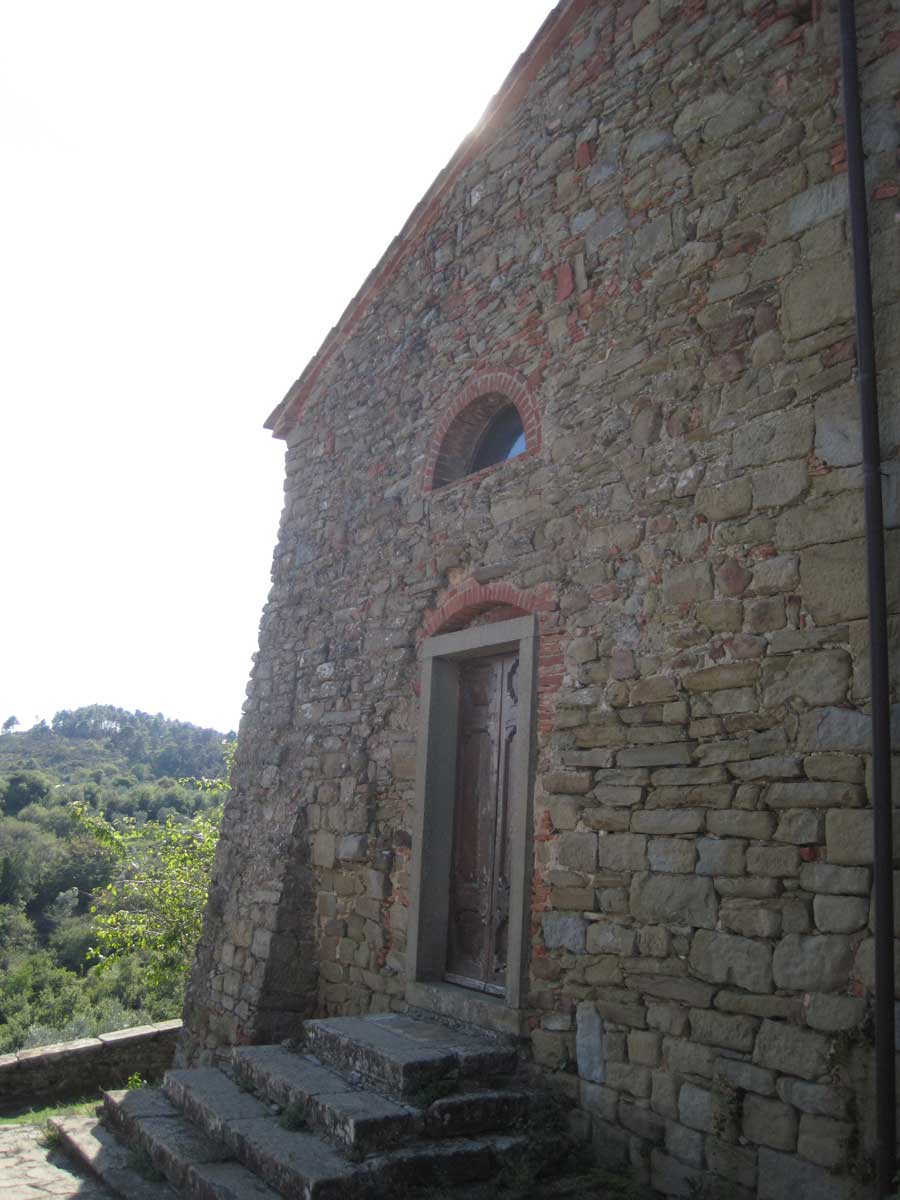