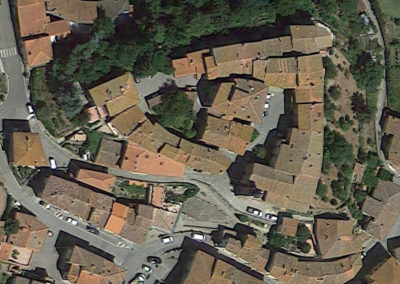 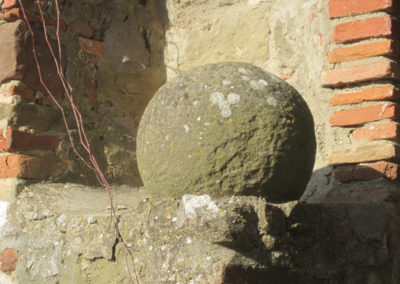 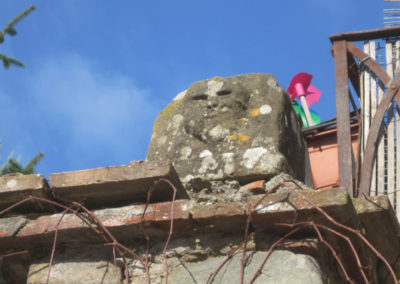 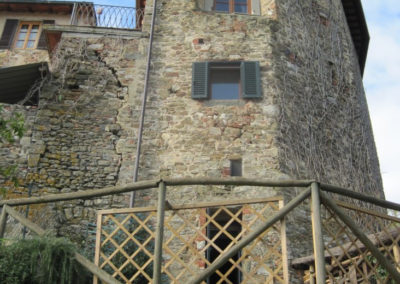 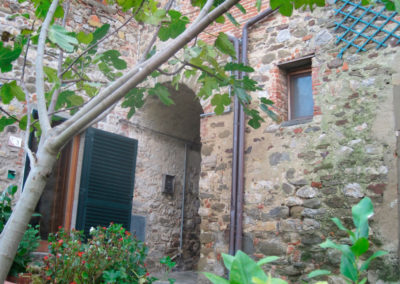 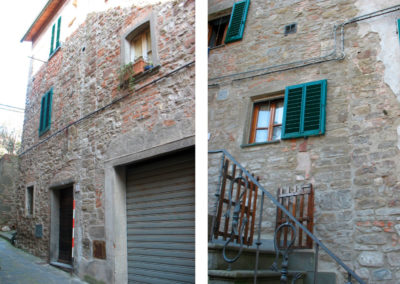 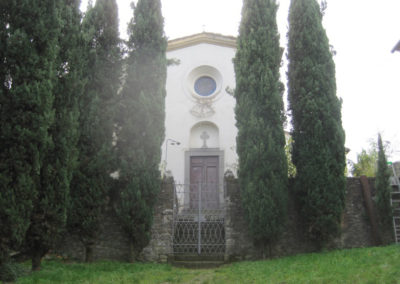 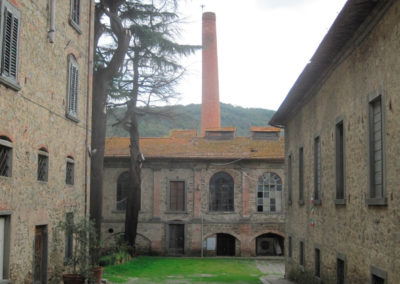 The origin of the village is unknown, but a frequentation of the areas surrounding the present village has been archaeologically documented since the prehistoric period. A settlement on the hill on the south-east of the present village exhisted during the Etruscan time (VIIth-VIth century B.C), as demonstrated by recent archaelogical investigations, made in a place called Poggio Castiglioni. The castle was probably built at the beginning of the XIIth century ; during the centuries it became an outpost of different families, among whom Guidi and Ubertini, until it passed permanently under the control of Florence. Nowadays only a few remains of the ancient castle are still visible, due to the different occupations and to the strong earthquake of 1582. You can still see the tower and the northern door belonging to the original building, as well as some parts of the wall circuit.

Church of the Holy Cross's Company